Travemünde: a famous seaside resort favoured already at the time of the German Emperor

Since 1802 the beach of Travemünde has been magic attraction for visitors from all over the world. Today it offers whatever the heart desires: Sunbathing in a roof wickered beach chair, building sand castles, collecting shells on the seashore and having a swim in the Baltic Sea. As the beach shelves very gently into the sea you are likely to have mild water temperatures early in the season.

Beach life will never be boring: all day long you have a fantastic view on the large number of sailing boats as well as small ships and large ferries. The endless beach and the free view up to the horizon mean recreation for body and soul. And the good maritime climate has the most positive effects on your health.

Beach life in Travemünde means pure relaxation. In case you feel like going for a sail we recommend you to join us for a sailing trip on our yacht “What a dream”. 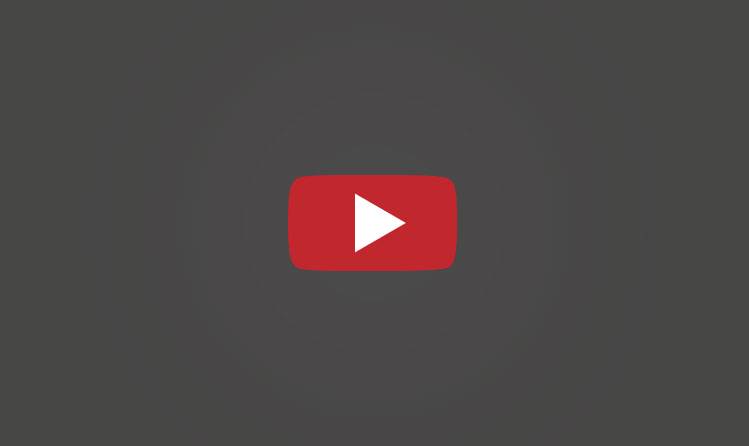 Taking a walk in Travemünde

Good to know for wheel chair users: our hotel is situated on groundlevel with free access from there to the nearby beach promenade (no steps or kerbstone edge)

The promenade with a length of 2.5 km is one the nicest trails to take a stroll on the Baltic Coast.
It was rearranged and newly designed in 2013 with barrier free access for wheel chair users and guests with mobility issues.
Have a rest on one of the numerous benches or on the new pier and enjoy a snack, a fresh drink or an icecream at one of the various cafes or stands.

The fishing industry is one of the oldest industries in Travemünde. In the fishing harbor you immediately get a feeling of the original charm of the commercial maritime trade. At any time of the year fresh fish – e.g. codfish, herring, halibut, seatrout – is sold directly from aboard. Enjoy a tasty fish sandwich at one of the stands or seafood specialties in one of the harbour`s restaurants.

The park is only a stone`s throw away from the hotel. The beautiful green area has two lakes, a small bridge and some very old trees. Have a seat on one of the numerous benches and enjoy the calm and beauty of this park – a place of contemplation and recreation worth visiting especially in spring and in autumn.

The steep coast with its strange cliff formations is a perfect place for long walks. Enjoy the fantastic panorama view on the Baltic Sea from the top of the cliff and have a stop at the Café “Hermannshöhe” for a break.

On the opposite side of the Trave river you can visit Travemünde`s landmark, the famous 4 masted barque Passat, on of Germany`s last tall ships
It`s easy to get there with the foot passenger ferry leaving at the Lotsenstatioon and arriving on the opposite side very close to the Passat.

Come and see two maritime highlights of Travemünde which are both worth visiting.
Near the mouth of the Trave river you find Germany`s oldest lighthouse, built in 1539. In 1974 it was replaced. A new light signal was placed on the roof of the Maritim Hotel at 115 meter above sea level. It has been Europe`s highest light beacon eversince, a landmark to be seen from miles away.

Rooftop Restaurant and Café “Above the clouds”

Situated on the 35th floor of the Maritim Hotel this top spot offers an overwhelming panoramic view on Travemünde and the entire Bay of Lübeck. If the weather is fine you can even see the 7 spires of Lübeck`s Old Town.

The ferry terminal Skandinavienkai
The terminal is one of the largest ferry ports in Europe. From here various ferry lines start to ports in Sweden, Finland and Latvia.

Travemünde Sail
Every year at the end of July Travemünde celebrates the International Travemünde Week, the second largest sailing festival of the world.
Enjoy this exciting event of sailing competitions on the Bay and the Trave River, along with a gourmet festival mile ashore, live music, happenings and attractions.
Don`t miss the final firework together with its classic music programme and a lasershow.